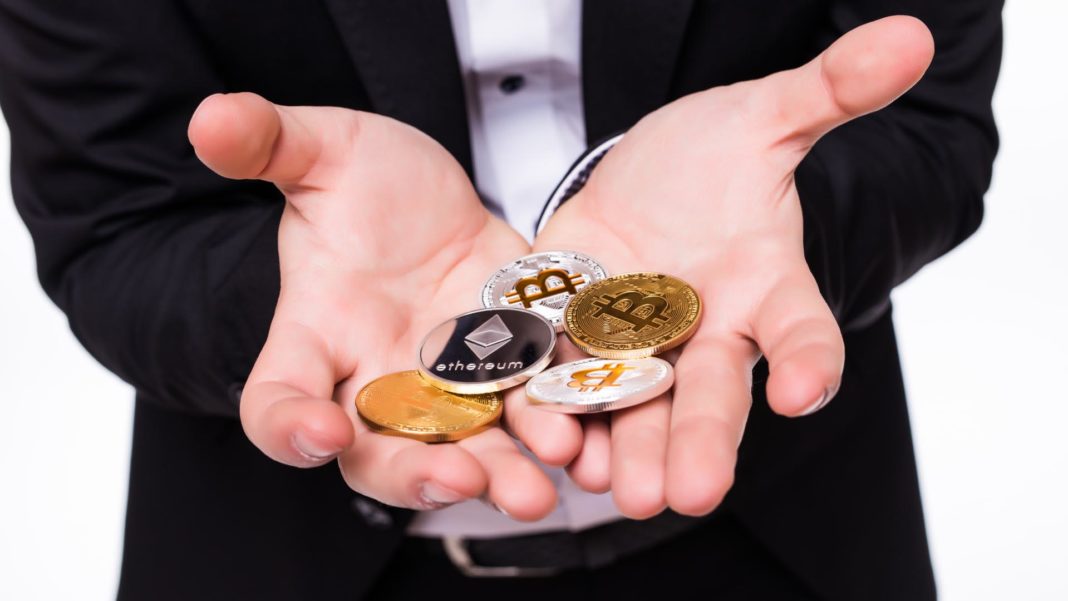 Cryptocurrencies have attracted attention from all walks of life in 2021, and their prices have also soared. Large companies like Tesla and Paypal have entered the Cryptocurrency market and created more opportunities. Dubai is known as the “City of the future” and ranks in the world in the field of Blockchain technology. With a large number of new investors snapping up various Cryptocurrencies, demand in Dubai has also surged along with the currency speculation market.

Cryptocurrencies behave a lot like stocks. Purchase at one price and sell at another price. The difference is profit. Using Yahoo Finance, the data has increased as a percentage of the price of each Cryptocurrency from the beginning of 2021 to the present. In addition, the Cryptocurrency that will be launched soon on the market has also attracted market attention recently.

A tweet from the well-known rich man Elon Musk increased Dogecoin’s share by two digits within a day. This Cryptocurrency was born in 2013 because of a joke made by three peoples. There are different reasons for the emergence of each Cryptocurrency. And it’s worth knowing about it to understand where its value comes from.

Cryptocurrency that has attracted much attention from the global market

Binance is the Cryptocurrency that operates the Binance Exchange, which is one of the most widely used exchanges in the world. Using “tokens” as the payment method of the exchange can be discounted.

Dogecoin was originally created as a joke, and the rapid increase in its price and related memes has attracted people’s attention. Although most currencies will continue to create coins over time, Dogecoin limits the total number of coins in circulation

Engineers, Mathematicians and Cryptographers created Cardano using research-based methods. They want to create a better version of Etherium and create solutions for chain interoperability, voter fraud and legitimate contract tracking. Although Cardano is much smaller than Etherium, it has recently received some significant investments.

Spontaneous public chain Cryptocurrency, Eaglechain enters the decentralized transaction application in the form of Smart Contract plus Dapp. One of the high-profile Cryptocurrencies in the market, developed by Dubai Trans Reach International Group, is now known as the second quarter of Ethereum technology.

Not all Cryptocurrencies are aimed at the retail audiences. Stellar’s Blockchain network is designed to connect financial institutions for large-scale transactions. This particular Blockchain can reduce transaction time from a few days for many middlemen to near-instantaneous movements.

Oracle decided to enter the game through Chainlink, which is a Cryptocurrency design designed to bridge the gap between Smart Contracts (such as Ehterium) and external data. Chainlink provides some interesting use cases, including water supply monitoring.

Ethereum is one of the most well-known alternatives to Bitcoin, a decentralized software platform that enables Smart Contract. Their goal is to provide a decentralized suite of financial products for free to anyone in the world. In terms of market value, Ethereum is the second largest digital currency after Bitcoin.

In order to enhance supply chain management, VeChain includes 2 tokens: VeChain Token and VeChainThor Energy. The first transfers value through the network, and the second powers the Smart Contract itself.

The origin of Bitcoin is the most famous Cryptocurrency there. It is a bit mysterious. It is rumored to be developed by the Japanese Satoshi Nakamoto, but no one has seen this person. It is the first currency without physical coins, in which transactions are controlled by the consensus of participants, and participants agree to add transactions and add them to the ledger. Unlike government currencies, Bitcoin is operated by this decentralized structure.

A brief history of Market Research

Pros and Cons of Live Streaming

5 Tips on How to Become a Masterful Manual Car Driver

Factors to Consider Before Hiring an Audit Firm in UAE

How to Take Care of Your Ferrari in Summer