Bajirao Mastani is a 2015 Indian Hindi-language romantic movie directed by Sanjay Leela Bhansali. It is a period movie narrating the story of Maratha Peshwa Bajirao and takes the user to 1700’s. Mastani was the second wife of Peshwa Bajirao. The movie is jointly produced by Bhansali and Eros International. The film stars Ranveer Singh, Deepika Padukone and Priyanka Chopra.

Bhansali has a reputation for going into minute details. It took him 11 years to complete the project from the time it was conceived. There was a requirement to create 22 highly detailed sets and large number of props and costumes.

The movie was released on 18 December, 2015. It received a lot of praise for Bhansali’s direction. It was one of the most expensive movies which you can clearly see when viewing this masterpiece. The scale and grandeur of the movie is garnering a lot of attention. With all the fine detail and time it took the effort and time involved has been rewarded, it has been a huge commercial success. It was critically acclaimed and won 7 National Awards.

Bajrangi Bhaijaan takes you through a roller coaster of emotions on humanity. It is a 2015 Indian Hindi-language comedy-drama film directed by Kabir Khan.It had Salman Khan playing the title role along with Kareena Kapoor Khan, Nawazuddin Siddiqui, and debutante Harshaali Malhotra in the lead roles.

The movie tells the story of Pawan Kumar Chaturvedi, an ardent devotee of Hindu deity Hanuman, who embarks on a journey to take a mute six-year-old Pakistani Muslim girl Shahida, separated in India from her parents, back to her hometown in Pakistan.

The movie was a huge commercial success. It also won critical acclaim for the story, music and direction. The movie won the Most Popular movie award at 63rd National Film Awards.

Shubh Mangal Saavdhan is a Hindi language romantic movie directed by R. S. Prasanna. The movie has Ayushmann Khurana and Bhumi Pednekar in lead roles and was released on 1 September, 2017.

The movie revolves around Mudit Sharma, who is about to get married but has to deal with impotency. How he deals with fiancée and family form the story line of the movie. The movie gave Khurana and Bhumi the best Actor and Actress Filmfare Award for the year. 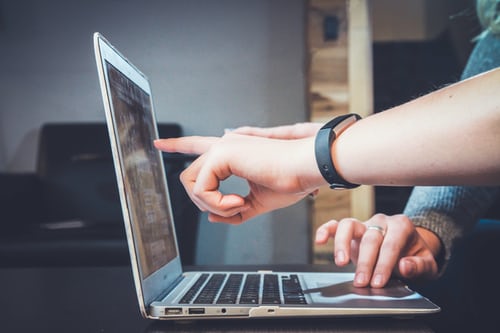 It is a 2013 Indian Hindi Language movie directed by Sanjay Leela Bhansali. The story line is about a man who hails from a crime family. He falls in love with a woman who is resistant to her family’s choice of husband for her. The families have been enemies from hundreds of years.

Ranveer Singh and Deepika Padukone play the lead role in the movie. The music won many fans for the movie. It won many awards at different Award ceremonies.

Side Hero is Eros’s first original series. It introduces the viewers to Kapoor, who is potbellied and bespectacled actor who wants to make it big in Bollywood. In the industry where having a good physique comes as the first step to success he finds it difficult to make a place for himself.

In a desperate attempt to get attention he takes his son to a famous actor’s son’s birthday party. After his last attempt at making big fails he turns homeless. He finally has to land at a hostel for ageing actors.

All the above mentioned movies can be watched on Eros Now global and Eros Now UAE.