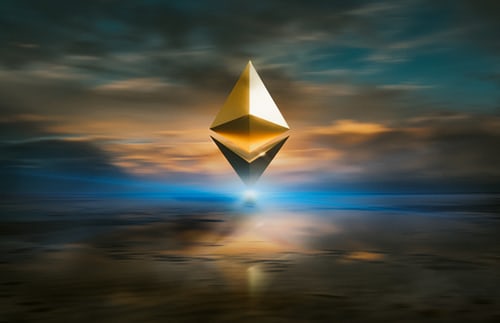 NFT’s are unique digital asset on the Ethereum blockchain. They are scarce, they have provenance and they are valuable.

The advent of NFT’s has given the artists and creators a new medium to showcase their creations. NFT’s are nothing less than a revolution which is paving the way for people to monetize their work along with completely changing the way art lovers can view store and enjoy their art. Tag that to the fact that art lovers get full transparency of the authenticity of the work they are buying and you start to realise how NFT’s are going to be a huge part of our everyday lives.

NFT assets can be digital art, music, a combination of both or an entirely new composition.  With the rise of NFT’s the creators are continuing to adapt new and innovative ways to achieve something new.

Every time a NFT is sold the name of the new owner along with the price paid is recorded on the blockchain. The blockchain can be seen by all but cannot be edited. This guarantees the ownership to all the people who are viewing the NFT. The uniqueness of the digital work gives artists and the creators the freedom to demand the price which they expect of their work.

Anyone can create an NFT because no experience is needed to create an NFT. The creator just needs to prove that he has created the content and he is good to mint an NFT. 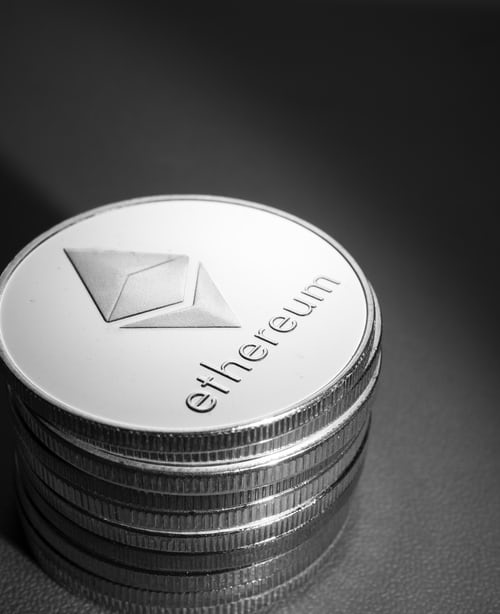 The history of NFT’s began with coloured coins.  Quantum is rumoured to be the first NFT ever created, NFT’s started getting limelight with the landing of Cryptopunks in 2017, the unique characters were generated by Larva labs giving NFT’s a platform to grow. On the similar lines when CryptoKitties were created the major news stations like CNBC and Fox News covered them.

The rise for NFT’s began in 2018. Kevin Abosch, an artist who partnered with a charitable organisation, GIFTO to sell a beautiful piece of Crypto Art called “The Forever Rose” for 1 Million Dollars.

“NFT’s have come a long way in reaching the public space. Artists can extend their creative liberties and can reach new audience which would be excited to pay handsomely to own that unique piece of art” quoted by Mr. Tim, an NFT Blockchain Expert from UAE.

Christie’s sold a massive compilation of artworks by Beeple. Beeple had been making artworks every day since May 2007.  This artwork called Everydays fetched 69 million dollars. These art pieces varied in terms of style and content, they were based on satirical settings.

The future of NFT’s has endless opportunities. With the transparency NFT’s present and the big names joining the league they will be a technology which is vital to everyday life. The recent surge in the big names joining the NFT bandwagon and the huge amount of money it is the thing for the future. The prediction of future is always a challenge but it is safe to say that the extent to which NFT’s would affect the future is unimaginable.

Starting a Law Firm in Dubai

How to Use Social Media Platforms to Build Press Relationships

4 Reasons Why You Should Hire a Small PR Agency