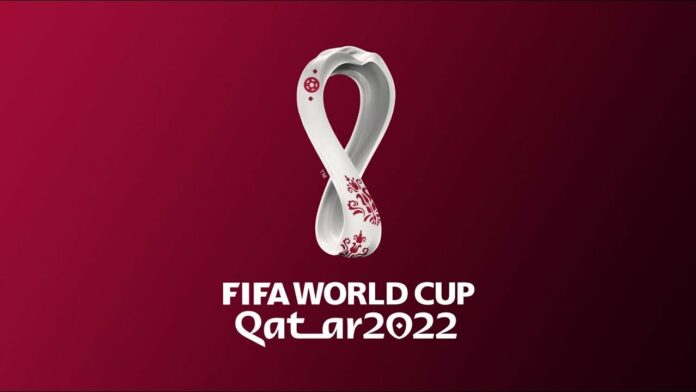 Fans could submit their ticket requests during the first World Cup Qatar ticket sale, which ran from January 19, 2022, through February 8, 2022. Over 800,000 tickets were sold in the first phase of the World Cup in Qatar, according to FIFA.

On September 27, the last round of World Cup ticket sales for Qatar 2022 began. With a few thousand tickets left over, 2.45 million tickets had been sold for the FIFA World Cup Qatar 2022 by the end of August. According to FIFA, the United States, England, Mexico, the United Arab Emirates, Germany, India, Brazil, Argentina, and Saudi Arabia were the countries initially showing the most interest in tickets.

The United States surpassed all other nations in terms of the number of World Cup tickets purchased. With around 147,000 tickets purchased to support the USMNT as they make up for missing out on the World Cup four years ago. The American men’s national team will therefore have strong support in Qatar, and it is anticipated that they will advance to the knockout rounds.

Since Qatar will be the only team competing in the competition for the first time, they have sold the most tickets, close to a million. Individual match tickets are available in all four price categories during the last-minute sale period since Qatar will host the major athletic event, with category 4 tickets allocated for residents of Qatar, including nationals and expats.

Here are the countries that bought the most Qatar Football World Cup tickets:

The least expensive tickets for spectators travelling from outside Qatar cost 250 riyals (USD 69). Showcase matches, however, cost considerably more than the prior competitions. Booking accommodations in Qatar through a legitimate tournament website requires that the customer has a confirmed ticket purchase.

Anyone interested in purchasing advance tickets for the eagerly anticipated FIFA World Cup in Qatar in 2022 might visit FIFA.com/tickets and select their chosen category. As some stakeholder allocations are returned during the World Cup, as well as from supporters of teams who are eliminated, more tickets usually become available.

The FIFA World Cup, a quadrennial international men’s football championship played between the senior national teams of FIFA member countries, is set to take place for the 22nd time in 2022. Qatar will host it from November 20 through December 18, 2022.

The 64-game tournament with a combined ticket capacity of roughly 3 million kicks off on November 20 in eight venues in and around Doha.