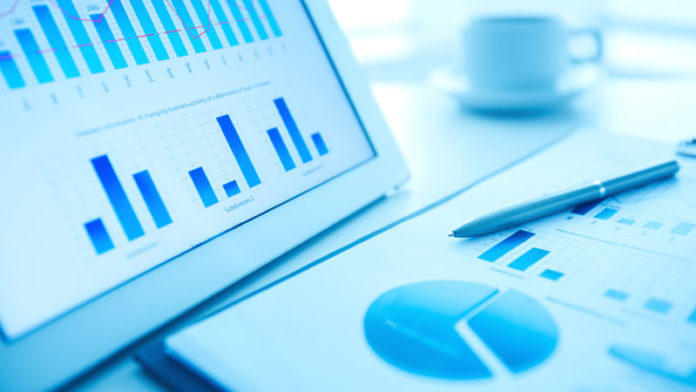 American Psychologist Daniel Starch is the first person to professionalize market research in Advertising. Starch stated that for advertising to be effective it must be seen, read, believed, remembered and acted upon. Starch Test was conducted to measure the effectiveness of ads in newspapers and magazines.

He is considered as the pioneer of Survey sampling and scientific public polling techniques. He created a method called “aided recall”. In this method, people were asked to recall the ads without actually showing them the publications but by providing them with few relevant cues. This method was further developed to measure the effectiveness of ads on TV and radio.

Paul Lazarsfeld and Robert Melton two faculty members at Columbia University introduced a technique which was called as Focused Group Interviews helped in understanding the need of consumers. Today method of Focus Group is used to obtain Qualitative data.

Ernest Dichter is considered as Father of Motivational Research. He applied Freudian concept to understand consumer’s mind and behavior. He was of the opinion that every product had an image, even a ‘soul’, and was bought not merely for the purpose it served but for the values and symbolic meanings underlying to it. For example: one of his studies explained why people use cigarette lighters. Lighters are used to light the cigarettes but the underlying meaning of it symbolizes, summoning fire which means a power to control fire. Post world war-II Dichter’s insights into consumer behavior made companies like Chrysler, Procter & Gamble, Exxon, General Mills change their methods of advertising.

Researchers were curious in understanding the entire consumer experience –like buying products but also the experience of owning and consuming. Considering factors like feelings and moods associated with consumption. Methods like face-to-face interviews, video-recorded focus groups and computer assisted telephone interviews becoming the primary methods for qualitative research. In the 1970s this approach and desire for deeper understanding led marketers back towards qualitative market research methods.